Slither.io game is a modern take on the classic Snake game that everyone played on Nokia devices. However, it’s ruthless and has multiple snakes roaming around you. You can download Slither.io for PC easily using an emulator or download it on your Android or iOS device. The gameplay is extremely simple and you just have to keep feeding your snake so that it grows bigger and bigger. There’s no end to it, you can play the game for as long as you can, unless you get eaten.

The Slither.io game has become quite popular among smartphone users because it has a simple gameplay and is quite addictive. Once you start playing Slither.io for PC, you won’t be able to stop unless you become one of the top scorers. There is a web version of the game available as well that you can play on your computer and laptop without downloading it. If you want to download the game on your Android device, you can go to Google Play Store and get it from there and to download Slither.io for PC, you need to follow the installation steps in this article.

Currently, the game has been downloaded on almost 100 million Android devices worldwide and that’s just because it’s fun to play the game. There is no complicated feature that you won’t understand, so you can start playing Slither.io for computer right away. 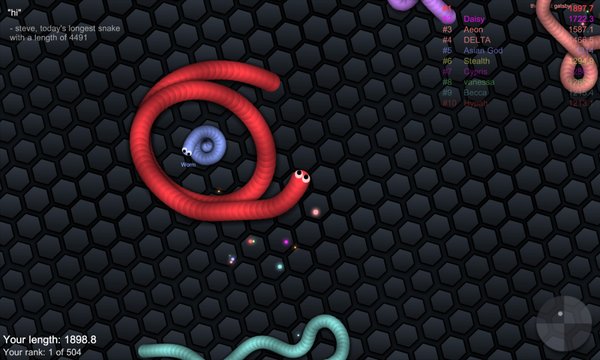 When you start the game, you will be able to control the snake on your screen. Guide it around and feed it so that it can grow. There are other snakes as well so make sure that you don’t touch any of them with your head or your snake will explode and others will feed on it. That will be game over for you.

However, if some other snakes touches your snake with their heads, they will explode and you will be able to feed your snake their remains and it will become bigger at a much faster rate. The bigger you are the higher your score will be.

When you grow in to a big snake, you can trap the small ones by going around it to form a circle and not letting it escape. Eventually, it will explode and you can eat their remains.

The longer you survive, the higher your score will be so make sure that you don’t accidentally headbutt any other snakes or it’s over.

There are two ways that you can play the game on your computer. One is by using the online website or by downloading the Android version of the game and installing it on your PC. You can go with any of them but if you want to play with real players from around the world, then you need to download Slither.io game for PC using BlueStacks. 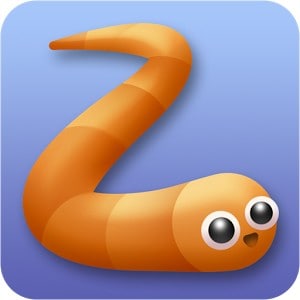 The download process may take some time depending on how fast your net connection is but once all the files are downloaded, Slither.io for PC will be installed successfully. 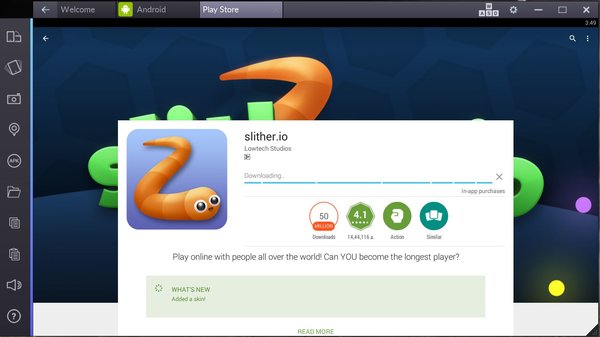 If you ask me which method you should use to play the game, then I would recommend you to go with the BlueStacks method. Because, if you use the web version of the game, you won’t be able to play with other players. But, when you download Slither.io on PC using BlueStacks, you will be able to use WiFi connection to connect online and play with real players to see how good you really are.

Related: Clash Royale for PC | Clash of Clans for PC

To open the game on your computer, you need to go to BlueStacks, click on the Android tab and then click on the “All Apps” button on the dashboard. You will find all the Android apps and games installed there and you can select the Slither.io game by clicking on its icon.

This is how you can easily download Slither.io for PC using BlueStacks emulator. If you liked the article, then don’t forget to share it with your friends as well so that they too can join you in the game.